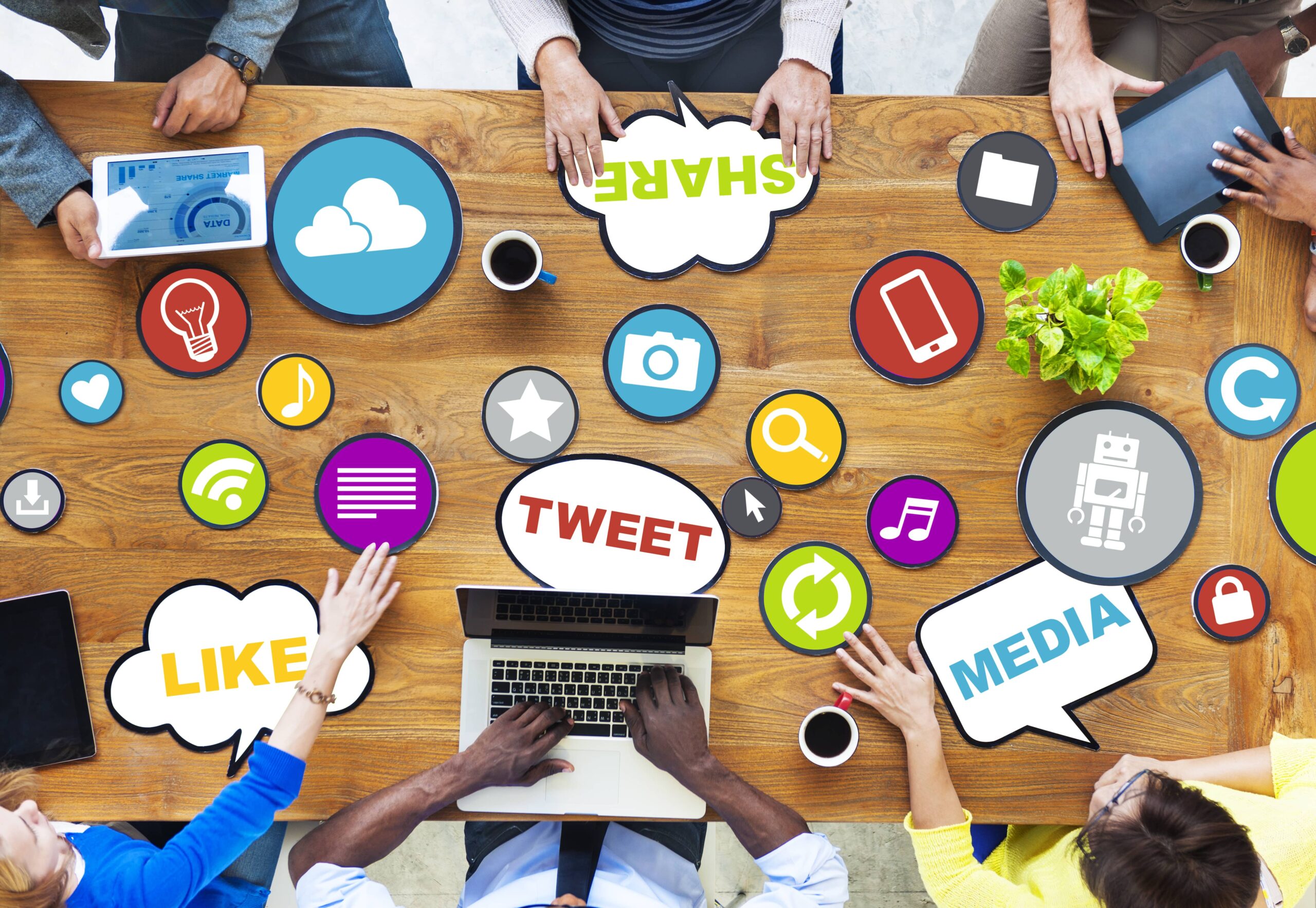 Facebook was founded in 2004. In the 16 years since the site was launched, social media has played a prominent role in modern marketing. Over 3.8 billion people around the world use social media websites, so shrewd marketers leverage prominent social media sites to expand their reach. The benefits are astounding. One MarketingSherpa study found that the average ROI of social media marketing is 95%.

However, social media is not a foolproof approach to success in business. You need to be diligent with your efforts. You should also be aware of the following advantages and disadvantages of social media marketing.

There are numerous reasons marketers are using social media to appeal to the customers. Some of the biggest advantages are listed below.

Social media users are highly likely to purchase products. One survey found 54% of customers research products on social media before they choose to purchase them. Conversion rates are especially high for targeting social media users actively searching for products, such as those using the Pinterest search engine. Other studies found that 83% of Pinterest users made a purchase after looking at content there and 72% use the site to decide what to purchase off-line.

You can reach the vast majority of the population in developed economies through social media. Recent data shows 68% of adults in the United States are on Facebook. An even higher percentage of adults are on social media sites in general, after counting YouTube, Pinterest, Instagram and other platforms.

The popularity of social media also offers many opportunities for scalability. Unlike smaller platforms, content on social media doesn’t burn out very quickly. Marketers using sites like BuySellAds have noticed that their ROI ends up dropping very sharply after too many returning visitors kept seeing their advertisements. Social media content doesn’t fizzle nearly as quickly, because there is such a deep user base.

Also, the heterogeneity of social media websites makes it easy for marketers to find new opportunities in different markets. A marketer might have success targeting men between the ages of 18 and 34. They could easily try reaching females in the same age group, because an approximately equal number of them are on social media and the targeting capabilities of most sites is very similar. They could also explore markets in other countries, since social media is used by websites all over the world.

Marketers have been using social media for over a decade. The majority of marketers have found that it is highly effective for meeting their goals. One recent poll showed that 73% of marketers are satisfied with the results.

The reason that social media is so effective for marketing is that brands have a wide range of options. They can use social media for both performance and brand marketing. They can also easily pair their preferred social networking site with the demographics of the customers they are focusing on. For example, brands that are targeting B2B companies can use LinkedIn or SlideShare. Companies that are promoting products and services to female customers can realize high returns by promoting content on Pinterest, since 70% of the audience is women there.

Smart companies understand that customers want to engage with them on social media. They realize that social media isn’t just a platform to share content and make highly promotional statements about their brand.

The real benefit of social media is that customers can engage with their favorite brands on a much more personal level. If they want to learn more about a product, they can only take up so much time of a customer service representative by sending emails or making phone calls. Those mediums simply are not meant to be used for regular conversations.

Social media is a different animal. It was specifically designed to facilitate discussions between users, which includes conversations between brands and their favorite customers. Smart brands use social media to answer customer questions in detail and share comments and even jokes.

Social media marketing can be incredibly effective for most marketers. However, there are some unfortunate downsides to using it as well. Some of these drawbacks are listed below.

Back in 2010, building a successful social media strategy was much easier. Some marketers were able to create $1,000 a day business models without even creating their own products. They would launch social media ads to promote dropshipping and affiliate marketing products.

This has become a lot more difficult in recent years. The biggest reason is that competition is becoming steeper.

This certainly doesn’t mean that social media marketing is no longer viable. On the contrary, it is as affective as it has ever been. However, brands have to compensate for rising costs due to higher competition with more innovative business models. Simplistic CPA marketing funnels simply aren’t likely to cut it anymore.

In 2016, Facebook unveiled a major new algorithm change. This change meant that publications with shorter form content had a more difficult time getting visibility. Many of these publishers were doing quite well before and had very engaging business models. The algorithm change didn’t make much sense from this perspective, but it still crippled some brands.

Facebook has since made other algorithm changes in recent years. The website’s new changes have made it much more difficult for organic content to gain traction. Websites generally need to commit to paying for visibility.

Facebook is not the only social media site that has created challenges with algorithm changes. Pinterest has released a number of new changes over the last few years as well. Their biggest change was the introduction of a new search engine, which shifted the emphasis from favoring brands with large follower count to favoring brands with engaging content. New machine learning algorithms have giving preference to content curators that produce visuals that are likely to be actively shared and engaged with.

Marketers need to regularly update their strategies to reflect new algorithm updates. Those that failed to evolve with these changes will be left behind.

Most social media platforms are becoming less tolerant of the content and advertisements they are willing to accept. Facebook made some major changes a few years ago, when they all but banned advertisements for dating websites. Many marketers were making bank promoting dating sites, but found their advertising accounts were banned overnight. Companies promoting cryptocurrencies and other vaguely controversial products also found that Facebook was no longer accepting their ads.

Social media is a double edge sword for marketers. On the one hand, smart marketers can see impressive results rather quickly. They can see results in the form of new sales and leads.

XING and LinkedIn are B2B networks, whereby XING is more oriented towards the German area and LinkedIn enables international contacts.

Instagram and Pinterest are social networks that focus on images. These two networks seem to have the greatest overlaps with user demographics.

Whatsapp and Snapchat are messenger services. Snapchat is especially popular with younger people, because the messages are deleted after a short time.

Twitter is a social network where the number of characters for tweets is limited to 140 characters. However, tests with 280 characters are also running. Twitter is used in the German-speaking world more in the B2B environment, while internationally it is used by broad sections of society.

The situation is similar with Google+. Google’s social networking site was once supposed to become the big competitor to Facebook, but it has by no means achieved the same relevance as Facebook. At Google+ you can find some niches or industries that exchange with each other.

Facebook is by far the most relevant social network worldwide.

The future of social networks seems to belong to all-round platforms such as weChat, which combine messenger functionalities with the features of classic social networks.

Social media has both strong pros and cons

There are countless benefits of using social media marketing. However, there are some downsides as well. Marketers need to understand the nature of these platforms and use them appropriately. You can see much higher benefits from using the right networks and crafting content that resonates with your target demographic. 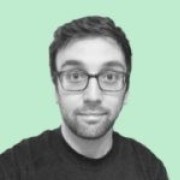 Matt James
Matt James is a veteran marketer & tech geek that has helped many large brands increase their online footprint. He specializes in influencer outreach and business growth.

What Are the Best House Slippers for Hardwood Floors?