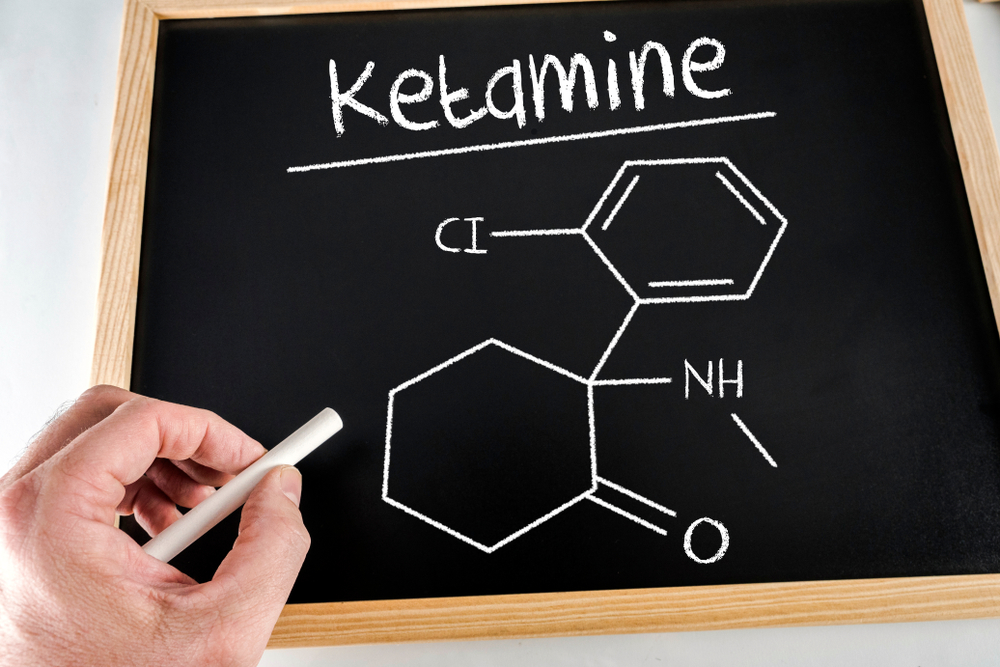 Depression is a growing problem in the developed world. According to the Anxiety Disorders Association of America, approximately 40 million adults suffer from it. This is nearly one in five of all adults in the country. Many people use SSRIs and other medications. While these drugs can help many people, they are ineffective for others and carry unwanted side effects. Fortunately, there are other options worth considering. Ketamine is a natural supplement that can treat many mental health problems, such as depression.

There are a number of studies that prove that ketamine is a very effective way to treat depression. Here is an overview of some of the research on this groundbreaking treatment.

The Icahn School of Medicine has conducted numerous trials on the effectiveness of ketamine. One of these studies used a group of ketamine patients and another group of lithium patients as a control group. The preliminary results showed that ketamine was an effective treatment for depression. They are still conducting further research, but the findings thus far have been encouraging.

The National Institutes of Health Clinical Center is another organization that has funded research on the effectiveness of depression treatments. Their study Rapid Antidepressant Effects of Ketamine in Major Depression showed that patients could see remarkable improvement shortly after administering the supplement. Some patients so results within a few hours.

The organization funded another study called Antidepressant Efficacy of Ketamine in Treatment-Resistant Major Depression: A Two-Site Randomized Controlled Trial, which compared the effectiveness of ketamine with midazolam. The study found that 64% of patients that had failed to treat depression with other means noticed significant results. The reduction rate of patients in the midazolam group was less than half that.

When Should Patients Turn to Ketamine?

Recent research indicates that ketamine can be a very effective way to treat depression. The side effects of ketamine are mild for most people when taken in moderate quantities. As with any medication, it is still a good idea to make sure that it is the right treatment first. Patients should always consult with a doctor before trying it or any other treatment.

Patients should also try to learn as much as possible about the root cause of their depression. Patients that are feeling down after a major loss are most likely suffering from grief rather than depression. They should speak with a clinical psychologist that has experience dealing with grievances. This professional may let them know whether they should speak with a psychiatrist to see if a prescription is warranted.

Despite the limited side effects, ketamine should still be treated under the oversight of a doctor. If you feel that ketamine is the right treatment for you, then you can learn more at Ketamine Clinics. They have extensive experience helping patients treat pain and mental health problems with depression.