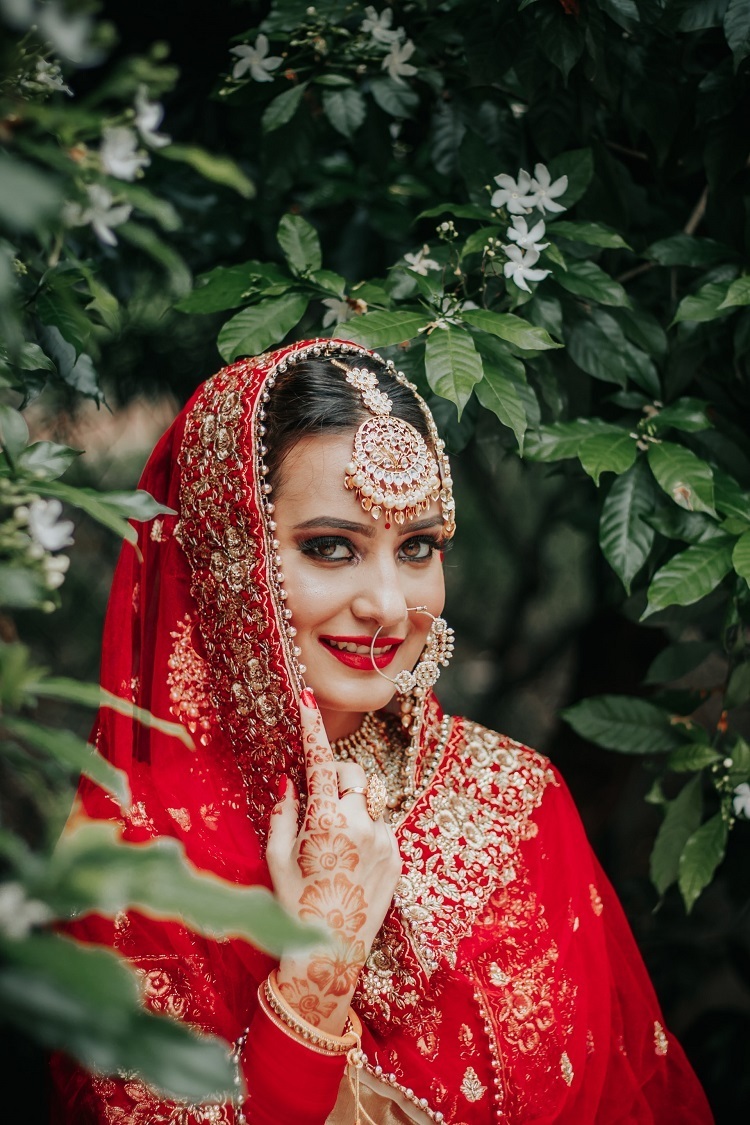 Interested in Punjabi? Take a look at this brief history of the language as a great starting point in your Punjabi education.

Are you considering learning Punjabi, or perhaps including it in your educational or business media? If you are, this article will give you a really great place to start learning about this fascinating language, with this brief history of Punjabi:

Where Does Punjabi Come From?

Punjabi comes from the Indian subcontinent where four main language families are used:

Punjabi actually comes from the Indo-Aryan subgroup of the Indo-European Indian language family. Indo-European languages stem from Indo-Iranian languages and the dialects in these families are spoken across India, Bangladesh, Nepal, Sri Lanka and Pakistan mainly, but also across various other parts of the world too.

The Punjabi language itself actually originates from Sauraseni Prakrit which came from Northern India in medieval times. It was used back then for expression and creativity in basic performances, plays and drama staged for entertainment. Around the 11th Century it evolved into its own language from Sauraseni Prakrit, with influences from various other languages from before Indo-Aryan language families were established.

If you’re looking for further reading on the history of Punjabi literature and medieval and modern Indian history relating to Punjab culture, Jaguar Singh Grewal is an excellent historian specialising in the topic. You can read more about him here, with directions to further resources such as his various thesis and books.

Punjabi is not an official language in any country, but it is spoken mostly in Pakistan by nearly 50% of the population. Across the world, around 145 million people speak Punjabi as their native language – that’s more than French, Korean or German. You hear it most often spoken in Pakistan and India, but it is also common in Canada and the UK, America and various European countries.

Punjabi is interesting because it uses multiple words that are spelt the same, but the tones used to say them are different depending on the different meaning of the word. These contour tones are explained really well in this Youtube video, which demonstrates exactly why Punjabi is a tonal language.

Punjabi, like many languages, has a wide range of dialects within India including: Doabi, Malwai, Majhi, Powadhi. In Pakistan there is a regional language called Sindhi which influences Punjabi creating multiple different dialects including; Pothohari, Hindko, Majhi and Multani. Punjabi in Pakistan is also influenced by Persian, Arabic and Central Asian languages.

When it comes to the Punjabi language that is written, there tends to be three main alphabets used which are; Gurmukhi, Devanagari and Shahmukhi.

Will You Use Punjabi In Your Next Project?

If you are looking at using a Punjabi voiceover in a marketing or educational video, or including Punjabi subtitles it is essential that you use a professional voiceover service. Punjabi can be tricky to translate for various reasons, including the typesetting. Different fonts can affect the way the characters appear, sometimes resulting in the words being wrong because the wrong font is used.

With voiceovers, accents, dialects and other intricate details have to be considered to ensure that your target market will be able to clearly understand your video message. By using a professional company for Punjabi voiceovers and subtitles, you can be sure your project is as effective, accurate and successful as possible.

Why You Should Practice Babywearing Your Child